Since we published our Q1 commentary, markets have gone through a considerable correction. The S&P 500 Index pulled back a total of 14.61% in a month and a half. This correction was fueled predominantly by two significant ‘unknowns’ – Russia preparing an invasion force on the border of Ukraine and the pending Federal Reserve rate decision at the March meeting.

Investors dislike periods of uncertainty and we had two significant periods of uncertainty, or ‘unknowns’, occurring simultaneously. ‘Unknowns’ can be major geo-political events, economic disruptions, substantial policy changes, debt crisis, recessionary events, etc. that we simply don’t have a complete picture to work with. Once any of these ‘unknown’ events become ‘known’, investors can move forward with executing the plans in their playbook. When Russia crossed the border into Ukraine, the ‘unknown’ became ‘known’ and the market was up the next day. When the Fed announced their new rate increase and expectations for future increases, the ‘unknown’ became ‘known’ and the market responded by moving up.

Another ‘unknown’ that investors are experiencing is will the inflation data be persistent? We noted last year that inflationary trends will likely contract in the second half of 2022; however, the environment has changed, and inflation is expected to remain elevated for longer than originally anticipated.

Over the past year automobiles, oil and gas prices, and supply chain constraints were overwhelming contributors to the inflation numbers. However, the Russian invasion of Ukraine has now exacerbated unknowns’ in commodity markets such as crude oil and wheat which have seen significant price increases and accelerated inflationary trends. Incidentally, 28% of the world’s wheat production comes from Russia/Ukraine region and analysts believe this will be a catalyst for food-based inflation for some time to come.

There are many other data points that the Bureau of Labor Statistics utilize to measure inflation, but the bottom line is that they are all trending up – the question is for how long?

While the ‘unknown’ is how persistent this inflation cycle will be, a ‘known’ hedge for inflation is a good portfolio of stocks. Stocks are one of the best asset classes to immunize a portfolio from the effects of inflation and a disciplined investment approach will provide your best strategy. Our expectation is that the strong US economy will successfully endure the tightening monetary policy needed to rein in inflation and investors that remain patient will be rewarded.

Have a great quarter. We hope to see you at the Client Appreciation event at the end of April. 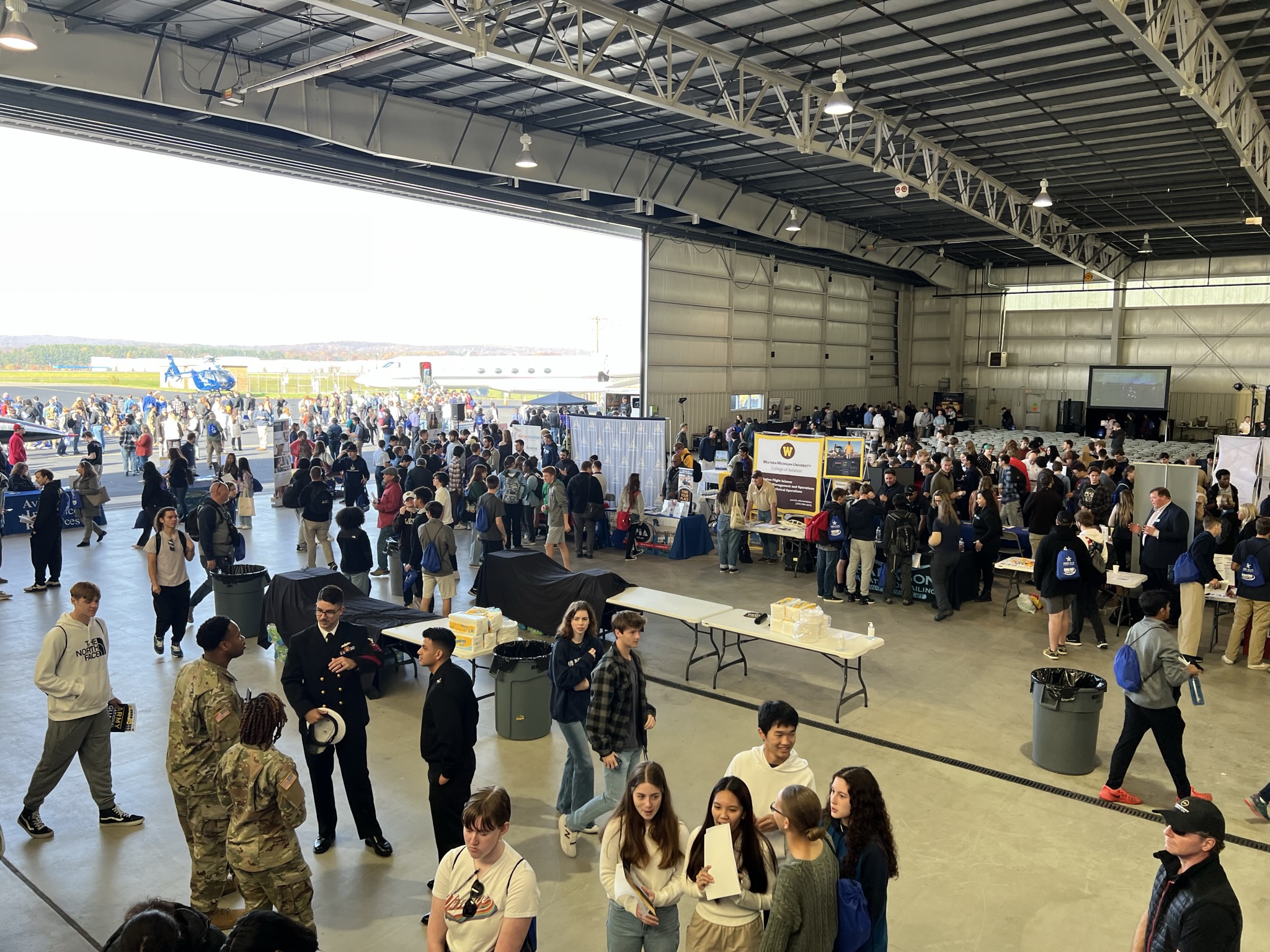 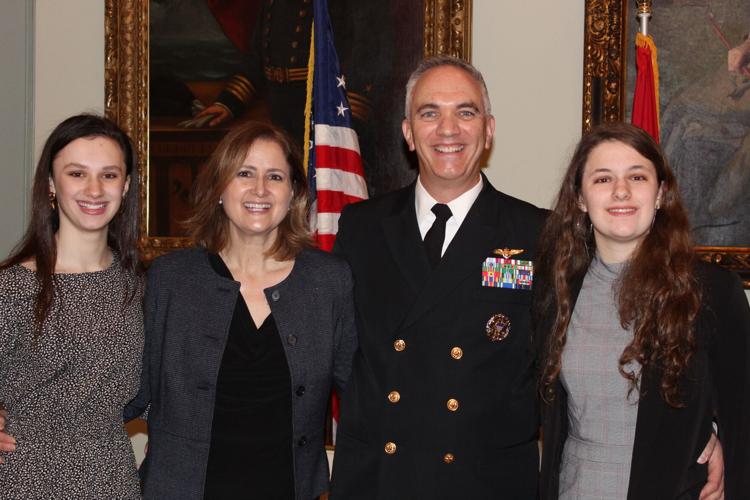 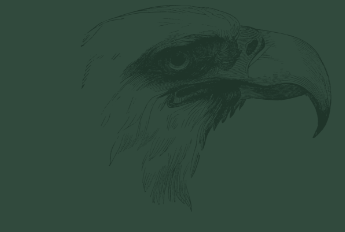